The Oil Spill in Balikpapan Destroying the Environment

The oil spill in Balikpapan that occurred late last month, precisely on March 31, 2018, at 03.00 local times has caused losses in various aspects, including the environment and society. Until now, the case of the oil spill is still being investigated and in the process of countermeasures.

Crude oil spilled in Balikpapan  Bay is known to come from Pertamina broken pipeline. PT Pertamina explained that the oil spill was caused by the cracking of the crude oil pipeline from the Lawe-lawe Terminal in Penajam Paser Utara to the Balikpapan Refinery. The broken pipe is made of 20-inch diameter steel and 12 mm thick placed on the seabed with a depth of 20-25 meters.

The steel pipe was first installed in 1998. Allegedly the pipe is broken and shifted about 120 meters from its original position. It remains unclear what caused the pipeline to break, but the latest findings, in this case, reveal that the cause of the pipe friction leads to the MV vessel Ever Judger. The 12-ton anchor of the ship was suspected of getting stuck in the pipe, then scratched the pipe until it broke. The allegations are currently under investigation.

Even so, PT Pertamina is also considered to be guilty and must be imposed sanctions. Ministry of Environment and Forestry (KLHK) has conducted an intensive investigation and then obtained the conclusion that there is some negligence made by Pertamina company causing oil leak which of course impact on the damage of Balikpapan environment and water.

One of these oil companies’ negligence is not having an oil leak early warning system. Intensive pipeline surveillance and automatic pipe monitoring systems are not owned by Pertamina. If the company has such a system of oil leakage will quickly be known and can be addressed quickly so as not to cause too much impact.

The investigation until 8 April found that the oil spill is estimated to have polluted an area of 7,000 hectares and spread to an area of 12,987.2 hectares. This figure is derived from KLHK study and satellite image analysis of National Aeronautics and Space Agency (LAPAN).

A total of 34 hectares of mangrove ecosystems in Karangau urban village, 6,000 mangrove plants and 2,000 mangrove seeds in Kampung Atas Air Margasari were damaged by the oil spill disaster.

Wahana Lingkungan Hidup (Environmental organization) also mentioned that the oil spill has damaged four coral reefs in Balikpapan, namely Balang Island, Janebora, Tanjung Batu, and Tanjung Jumpai. Not only that, four protected mammals were forced to be kept away from their natural habitat because they had been contaminated with oil spills. The four mammal marine animals are dolphins, bottlenose dolphins, dolphins without rear fins, and dugongs (mermaids).

The negative impact of the spill disaster is also felt by crab farmers. The oil spill is rumored to have damaged hundreds of cage holes created by crab breeders. It is recognized by one of the breeders who manage about 40 pond holes containing about a ton of crabs.

Based on this narrative, some of his crabs immediately died in the first days after the spill of oil Balikpapan waters. Some of the rest followed by dying one by one every day. The disadvantages this experienced were quite large because it had to create 40 new keramba holes that cost at least 20 million rupiah.

The existence of this catastrophe implies that a person’s misfortune can adversely affect so many people and the environment. The losses that resulted in various aspects need a quick handling. It can not be denied, cooperation with the community is needed to accelerate the process of disaster management, such as participating in cleaning the polluted areas of the oil spills in Balikpapan. 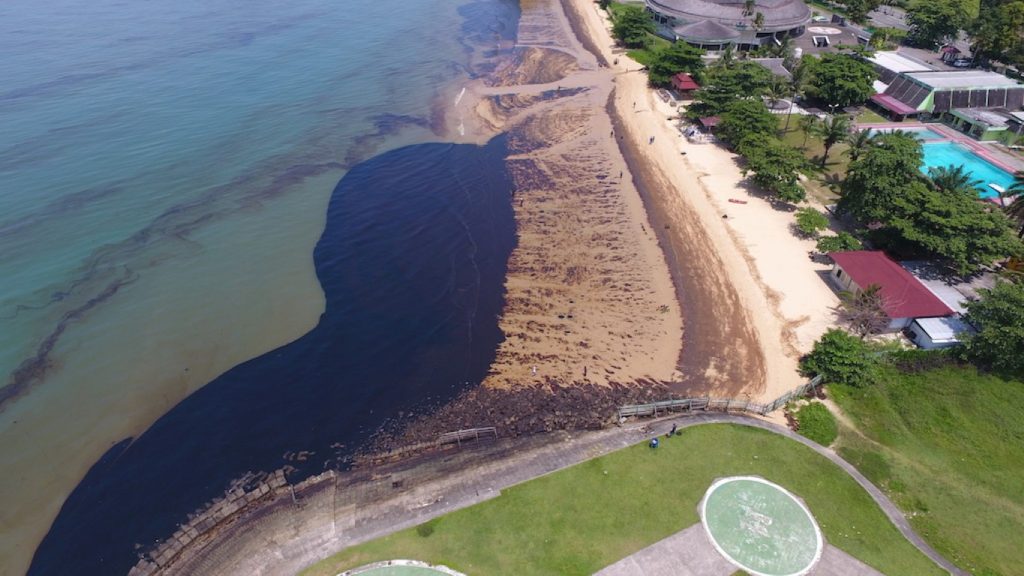 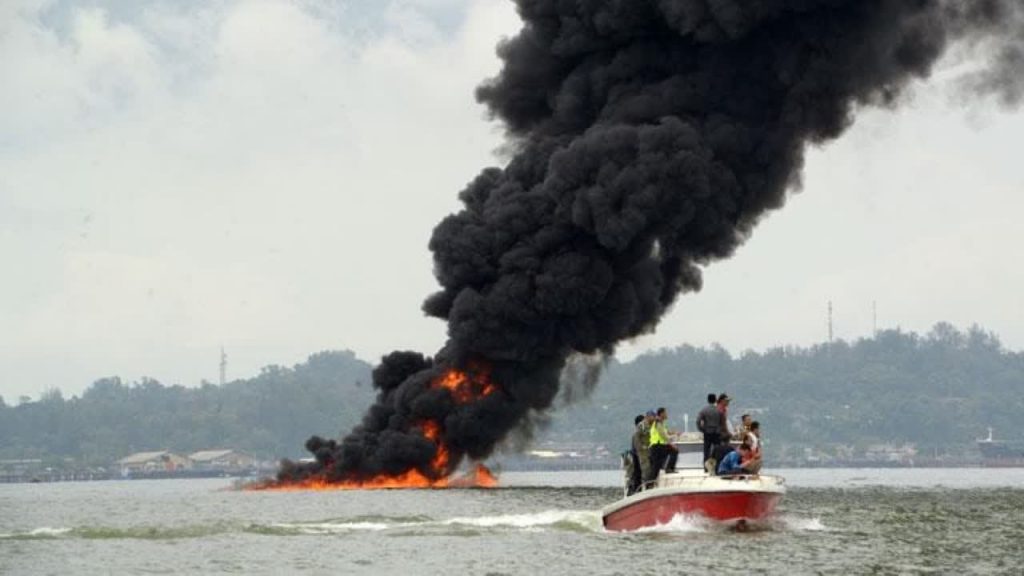 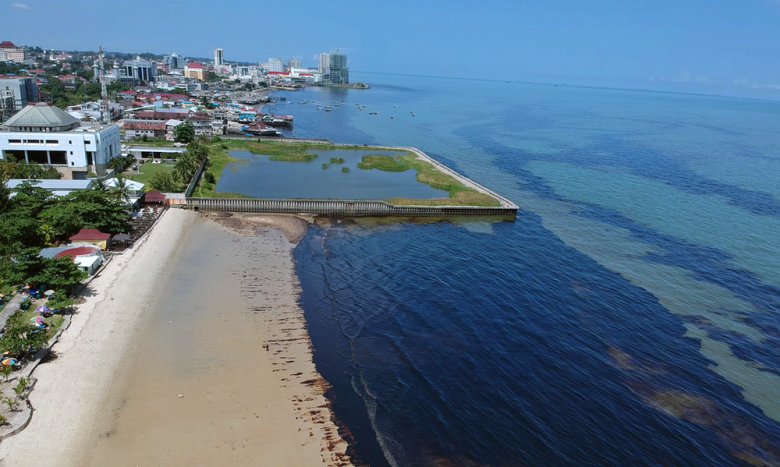 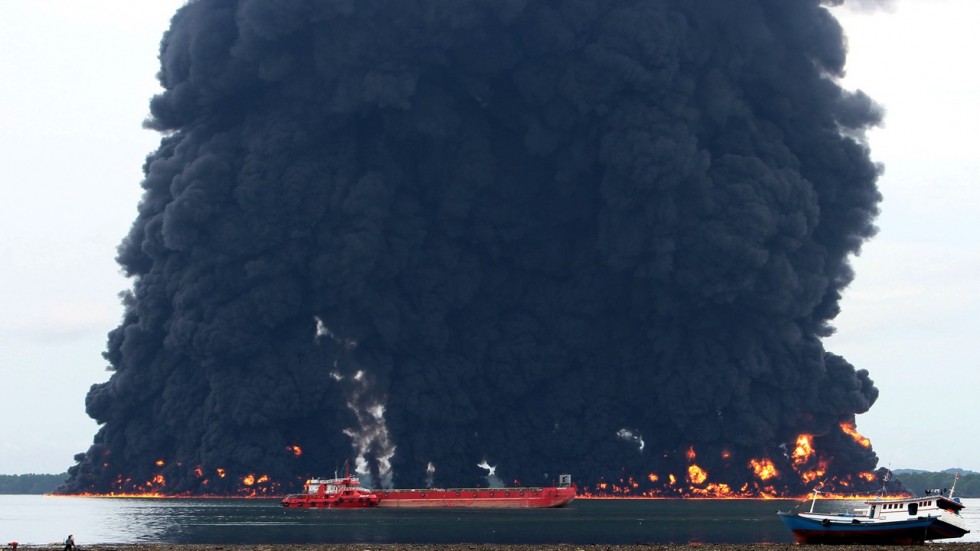