Adidas continued its collaboration with the environmental initiative of Parley for the Oceans by creating a Manchester United Jersey from ocean plastic material derived from recyclable materials. One of the goals of making this jersey is to highlight the problem of sea pollution that is happening everywhere.

The efforts made by Adidas to invite everyone to care about the problems of plastic waste are constantly being campaigned by them. Adidas, as the official partner of the Manchester United football club, even tried to invite supporters from Manchester United to join in fighting plastic waste in the ocean through a jersey that had just been launched.

Of course, the effort to combat plastic waste carried out by Adidas is worth a thumbs up. As a jersey manufacturer for one of the biggest soccer clubs in the world, Adidas is indirectly trying to arouse the hearts of tens of millions of Manchester United fans to help save the ocean from the plastic waste. The more fans who buy the jersey, the greater the support for fighting plastic waste in the ocean.

In the process of making this jersey, Adidas collaborated again with Parley for the Oceans, a non-profit organization that fights plastic waste in the ocean. Previously, Adidas had collaborated with Parsley in the manufacture of environmentally friendly running shoes and marine plastic clothing. This time, the material used for the Manchester United jersey is also environmentally friendly.

This jersey was inspired by Manchester United’s victory in the 1968 European Cup Final and to celebrate the 50th anniversary of his winning and released this eco-friendly jersey edition. Besides jersey, other types of clothing are available. The plastic used for the manufacture of clothing materials comes from plastic waste on the coast and coastlines.

Reporting from Inhabitat, Manchester United Director Richard Arnold said “We are all very aware of the threat of plastic to the environment and we are pleased to be able to raise further awareness with this recycling kit. I’m sure fans will like it. ”

The third Manchester United kit features a dark blue jersey decorated with gold details from Parley for the Oceans and Adidas. The blue color of the jersey is reminiscent of the world’s oceans which are now constrained by plastic pollution. Besides that, it also shows support with the words “For the Ocean” printed along the inner neckline.

Director of Adidas Products, Oliver Nicklisch said that everybody needs to change the way they think and act on the oceans around us. By working with Manchester United to create an amazing new shirt made by Parley Ocean Plastic, he hopes to highlight the problem of plastics that damage the ocean. The ultimate goal is to encourage and inspire soccer fans to join in creating a better environment for everyone.

The Manchester United players have been wearing kits for the first time on the pitch during Manchester United’s summer tour in the United States since last year. This collaborative outfit is available for purchase online at the official Adidas website. Adidas supports Parley in both education and communication programs and plastic programs in the ocean, which are dedicated to ending plastic pollution in our oceans. Adidas has also committed to using recycled plastic in all its products in 2024 including one of them is collaborating making Jersey Manchester United. 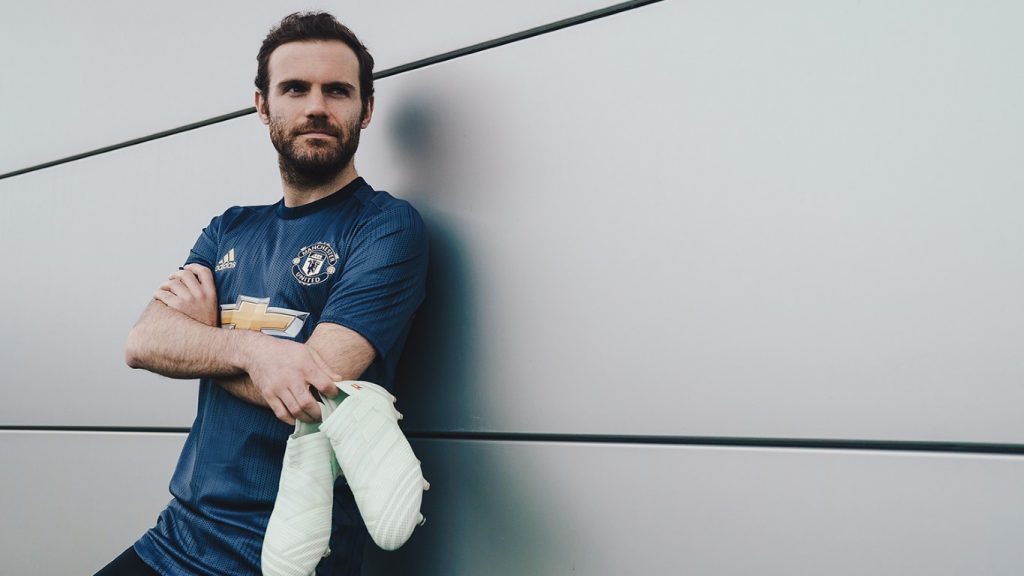 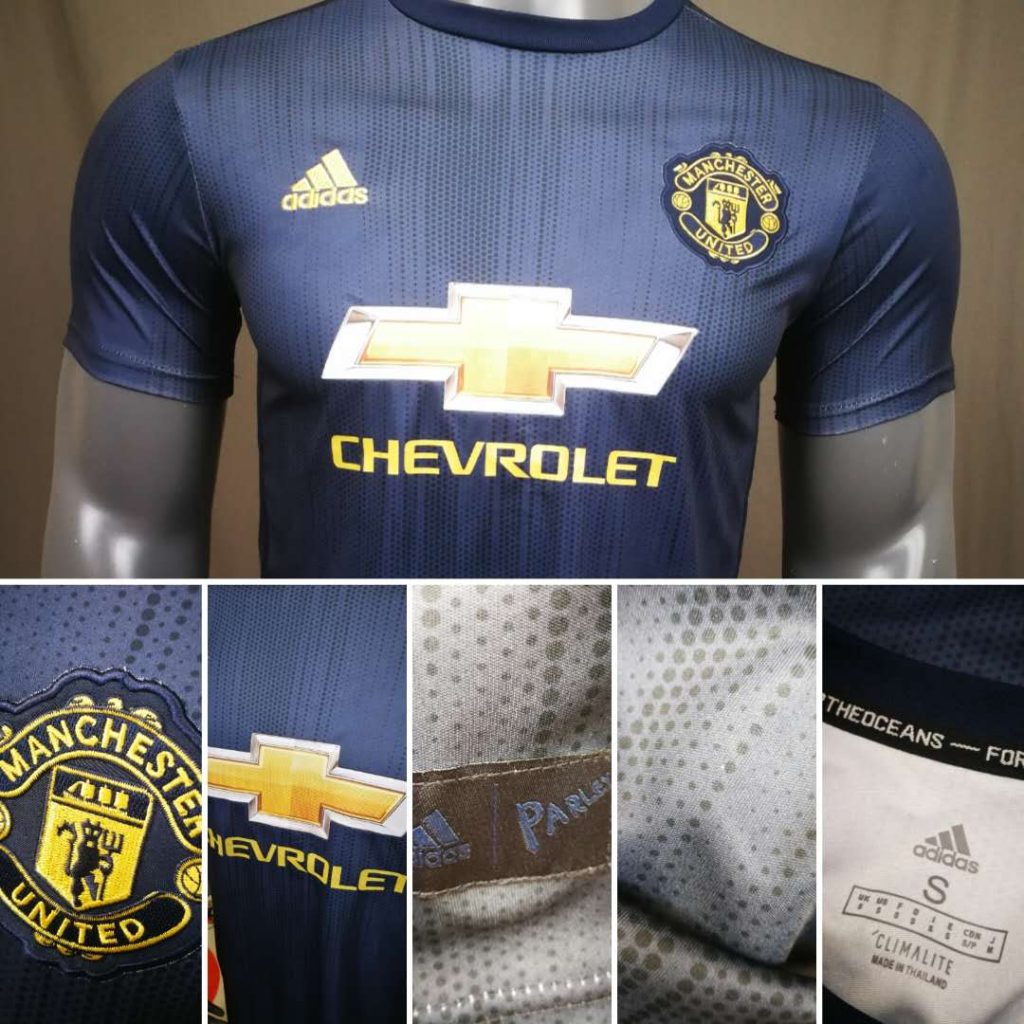 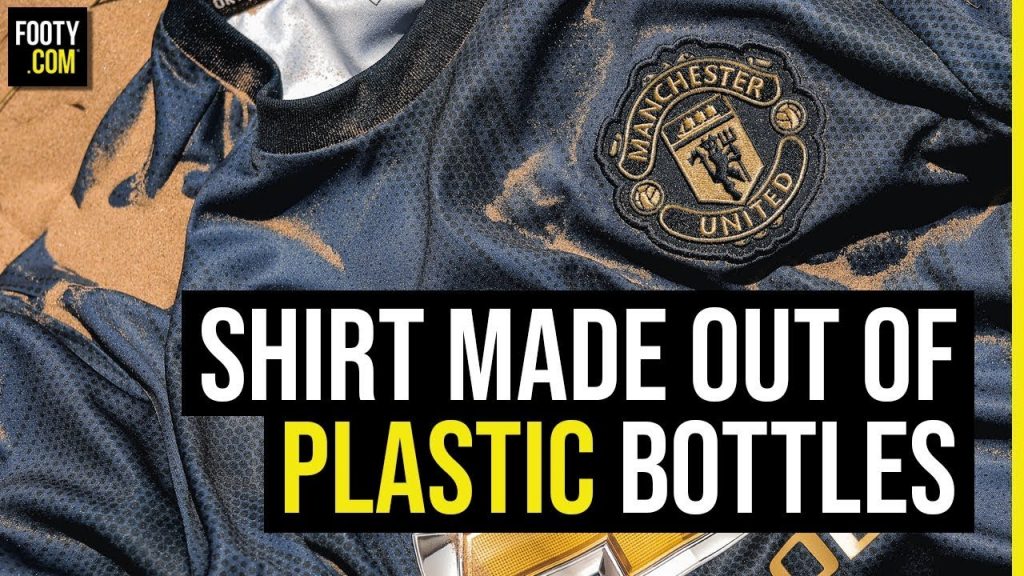