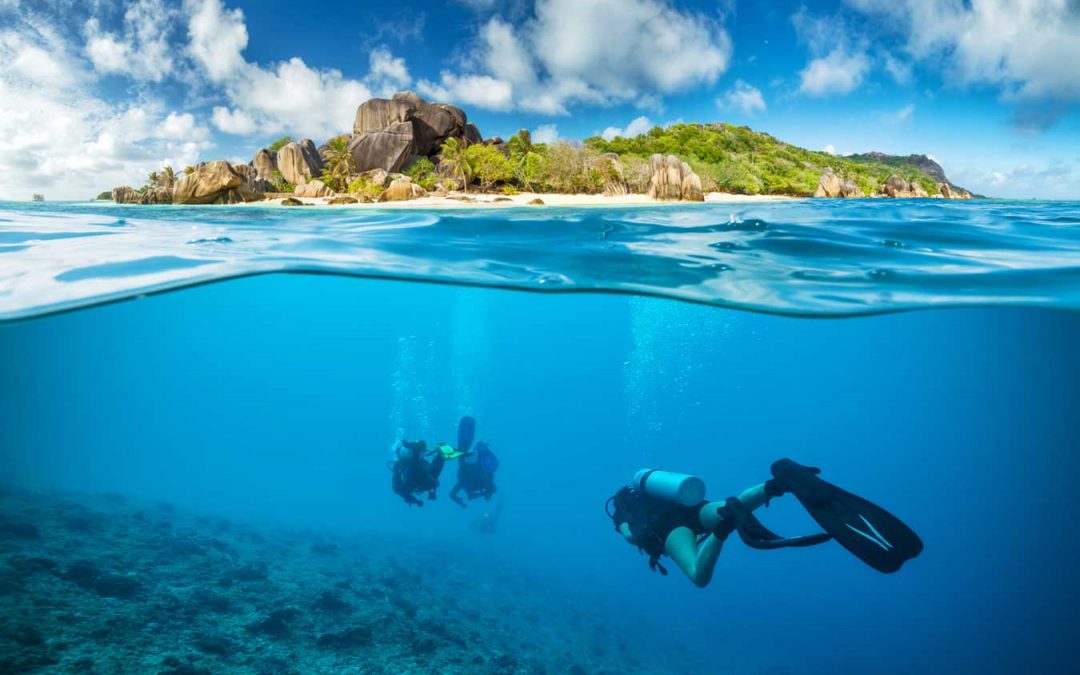 The island is located among 42 islands in Seychelles. It is 5.8 km (3.6 miles) north of Silhouette Island and 27 km (17 miles) northwest of Mahé. There are four beaches located there: East Beach, West Beach (or Grande Anse), Honeymoon Cove, and Dive Beach. The natural beauty of the island is able to inspire their visitors at the deepest level.

North Island is the first Seychelles island recorded as a sailing berth. The report on an expedition in 1609 by Captain Sharpeigh and crew aboard the English East India Company revealed that on the island there is a large population of giant tortoises.

The owner of this island had alternated. In 1826 to the 1970s, the Beaufonds of Réunion-an island and territory of France in the Indian Ocean-were the owners of the island. During its tenure, the island is planted with fruit and spice crops, also producing guano (fertilizer), fish oil, and copra (dried coconut meat to produce oil).

However, after the plantation was sold in the 1970s, the island was left untouched and taken over by wild animals and alien species from weeds. Finally, in 1981, the island changed owners belong to Marius Maier. He began to restore the island as before and reinvent Seychelles’ natural flora & fauna, including giant tortoises, rare birds and trees like takamaka, badamier, and sea palm (coco-de-mer).

After that in 1997, this island changed ownership again and belong to Wilderness Holdings Limited. The owner is an environmentally friendly tourism company from South Africa. They opened the hotel in 2003 and aimed to market ecotourism by building 11 private villas. Since then the island has become more developed and the population there has increased. This place even became the honeymoon of the Duke and the Duchess of Cambridge in May 2011.

Today the island has been known as an “evolutionary laboratory” and is rich in biodiversity living there. The state and natural beauty of this place have inspired conservation and philosophical practices undertaken on the island.

Visiting the island is not just a luxury holiday destination. More than that, this island is a way of enjoying life. The perfect combination of energy and relaxation, fun and health, luxury and generosity.

This island also managed to win a prestigious award in the National Geographic World Legacy Awards. Ecologically-based luxury lodging on the island won the “Conserving the Natural World” category. The event works with IBT Berlin, the pioneer of travel and trade fairs.

North Island is considered to have resulted in a number of project successes in providing protection to rare and endangered species. The Noah’s Ark project is also included in that success whose mission is to reintroduce native species on island ecosystems, such as the Seychelles Sunbird and Seychelles White-eye endangered animals.

The victory in this award ceremony also comes from environmental programs. The program aims to protect the local flora and fauna that live there, as well as endangered species such as the Seychelles blue dove.

Certainly, the effort deserves to be rewarded. Later it became known that lodging on the island was even listed on CNN as “the most beautiful island hotel in the world”. The nickname has even been attached to it since more than a few years ago.

So do not be surprised if the royal family deliberately came to this place to spend the time of their honeymoon. The beauty of this island will not last long if the visitors did not help preserve the environment. Wherever we are, we should always preserve the natural environment, even if we are on the North Island in Seychelles. 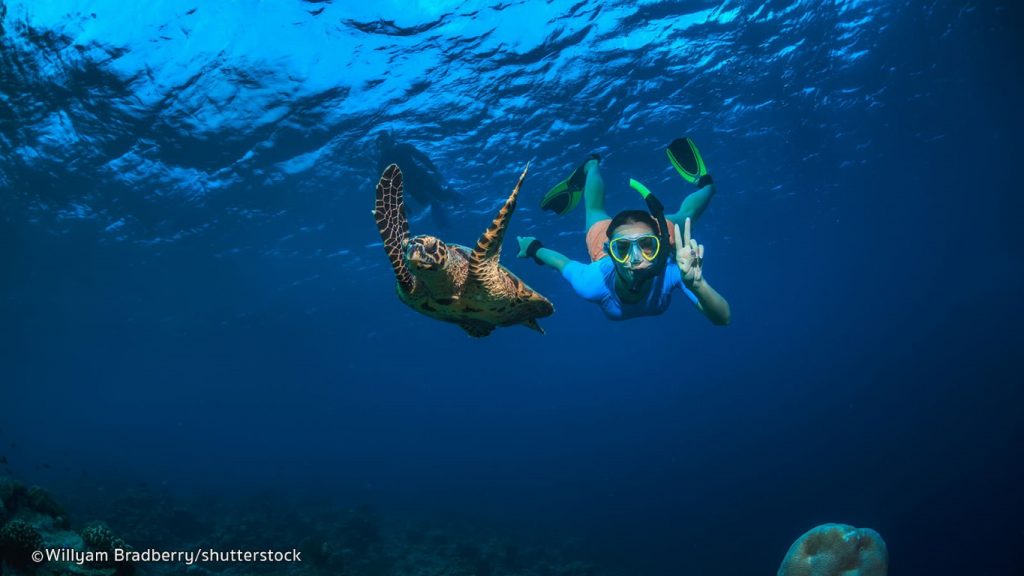 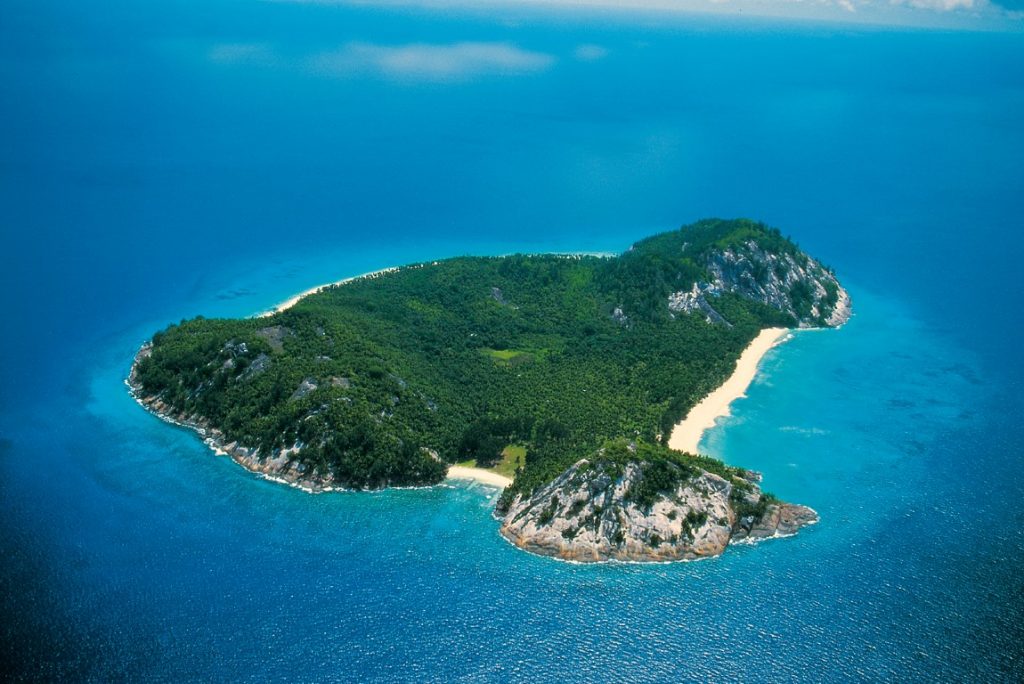 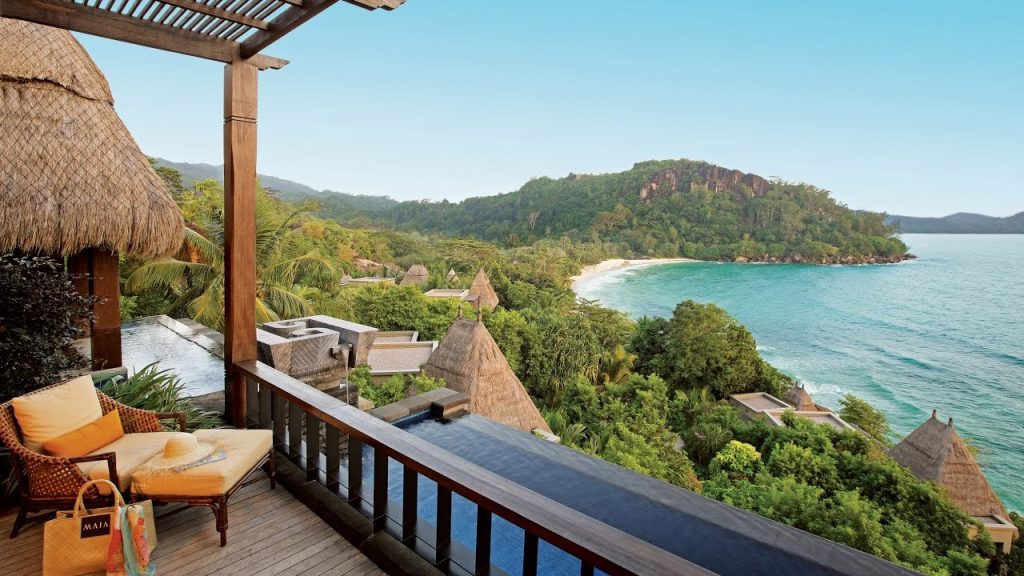 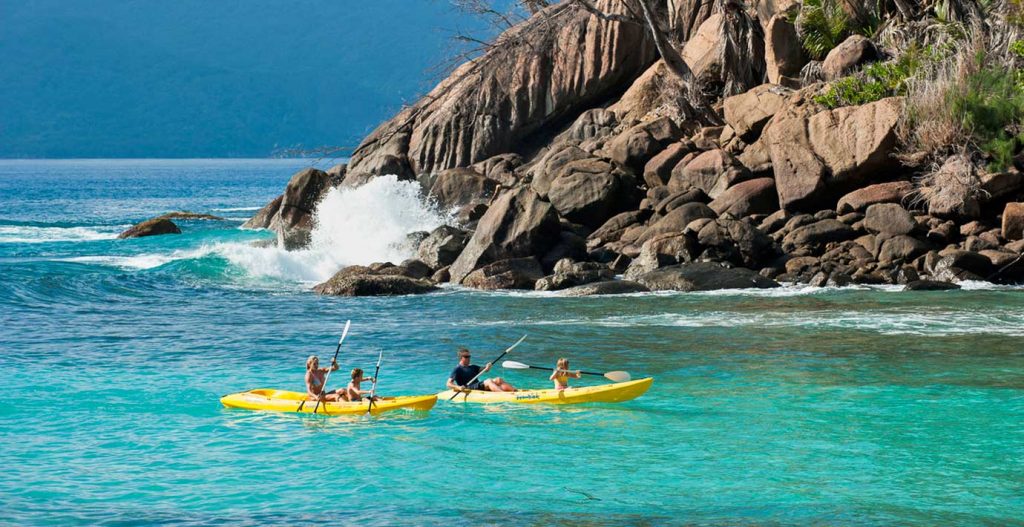 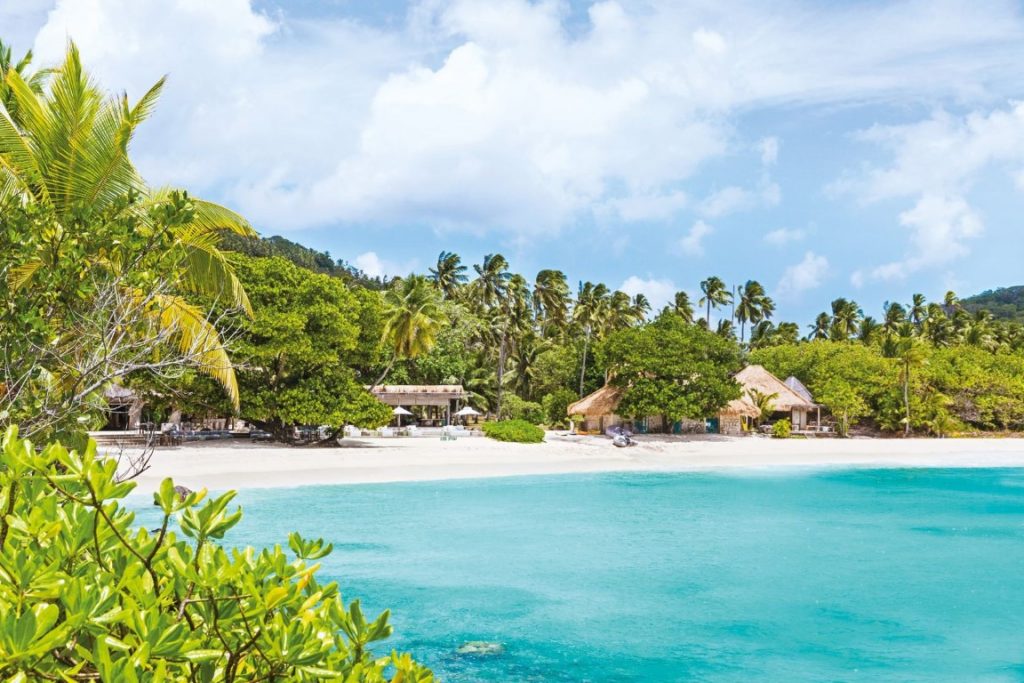 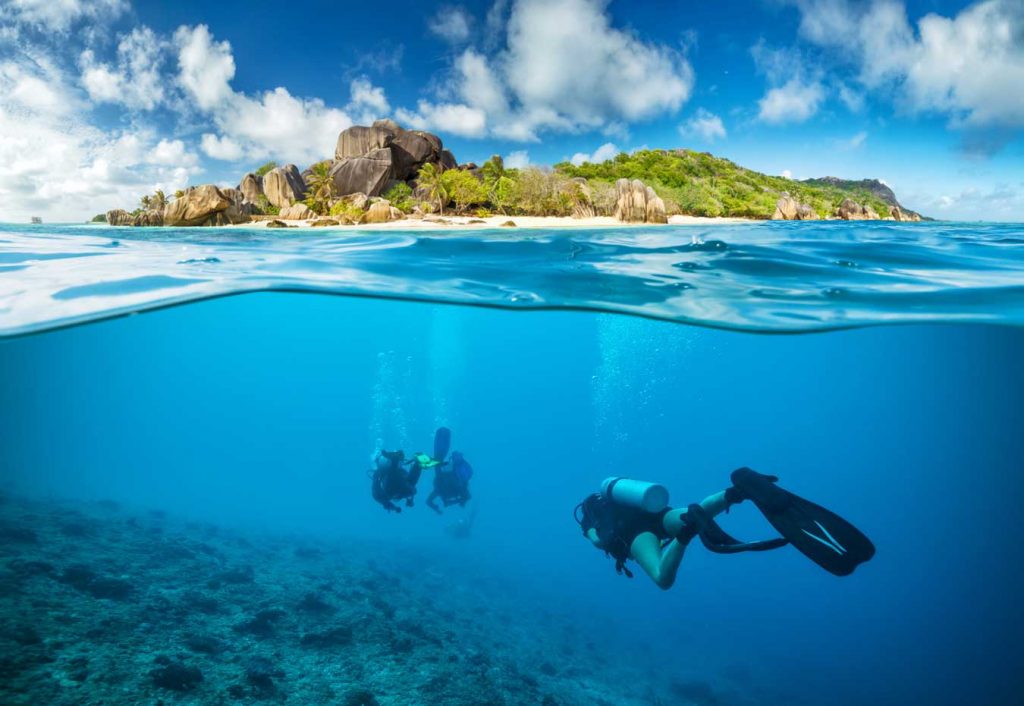