Estrivancus is a brand name of the traditional espadrilles shoe manufacturer in Spain. This shoe company was founded by Maria Morcillo since three years ago. Under the blue sky and glittering sea on the island of Formentera, Spain, that’s where Mary makes traditional shoes that are often also called espardenyes.

Estrivancus is a company that produces sustainable fashion style, made slowly and lovingly. Although Maria looks busy, she never rushes into doing the shoes. It is done solely for the perfect result, both detail and appearance.

Estrivancus does not have shoe slices and is not made with canvas. All the shoes are made only from natural fibers and rubber with the tops made to resemble cobwebs. Maria Morcillo said that the footwear she made was very old and included the culture of Ibiza and Formentera.

Usually these traditional shoes are used by farmers to work, so initially, these shoes are not meant to be worn. Over time, the shoes are considered part of the clothing area. Mary still remembers that in ancient times these shoes were worn by all the older women, the typical costumes with skirts to the legs complement their beautiful looks.

For Mary, crafts are a “new concept of luxury”. She who was born in Ibiza so she always interested in fashion. Regarding espardenyes, initially, she was taught by a friend how to make it. The process of making these shoes takes time and patience because it is quite complicated in making it. It takes a day and 27 ropes to make a pair of shoes.

The equipment used to make Estrivancus shoes is still very traditional, everything is done manually. The top of the shoe is affixed with wooden equipment to the rubber sole, cutting and tying of plant fiber is also done by hand. Shoe coloration comes from natural dyes made from plants and flowers. Maria finds plenty of inspiration from nature so that it can produce a good design, sustainable, and very beautiful to the eye.

The Origin of the Name of Espadrilles, Shoes that Inspire Estrivancus

These shoes are also known as espardenyes, casual shoes with flat models or sometimes also heels. Usually at the top of this shoe is added canvas or cotton cloth and shoe soles made of esparto rope. These shoes have been in Europe since at least the year of 1322 when the shoe was first described with the Catalan name today.

Espadrille is French derived from the word Occitan, espardenya in Catalan or alpargata and esparteña in Castile or Spanish. The word espardenya and esparteña both have the meaning which refers to the type of shoe made with esparto, the rough and strong Mediterranean grass formed into ropes. The name of the rope in the Basque region is called espartina.

The development of Espadrilles to Estrivancus

These shoes have been around since the 14th century, made in the Occitania (France) region and throughout Spain, functioning as footwear for everyday farmers. Until now this type of shoe is still produced since the time of its creation. The oldest shoe with the most primitive form of espadrilles was recorded since 4000 years ago. Traditional Espadrilles are commonly used by both men and women.

Its initial function as a shoe farmers shifted into the shoes of urban workers. Currently, this type of shoe has been increasingly popular, especially in the Atlantic coast of France in the Basque country and the Mediterranean coast of Spain from Granada to Girona. There are many men and women who wear espadrilles shoes during spring and summer.

There are many espadrilles designers available today. These shoes are usually produced in France, Spain, and South Asia. Most modern espadrilles are made for women, but sometimes some are made for men.

Estrivancus is one example of modern espadrilles shoes that retain its traditional values. Given the material that completely natural, these shoes can be regarded as environmentally friendly shoes.

The more people pay attention to the impact of their activities on the environment, it’s better for the earth. Keeping the earth is not an individual task, but a task for all humans living on this planet. The presence of Estrivancus is more or less able to help preserve the earth. 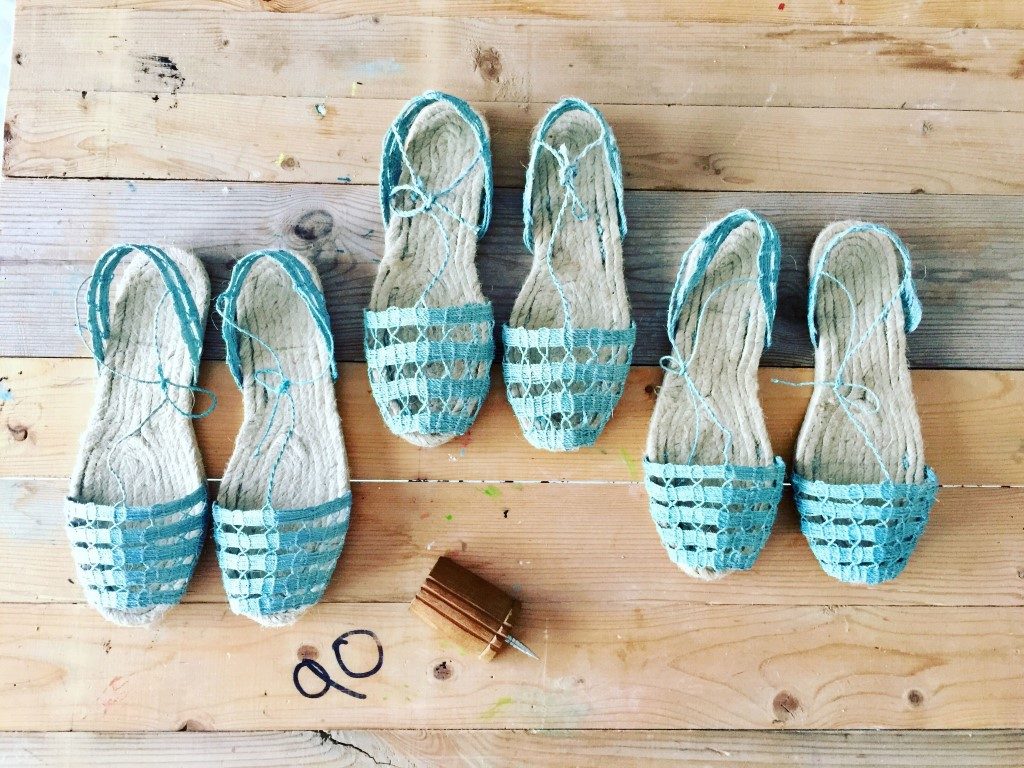 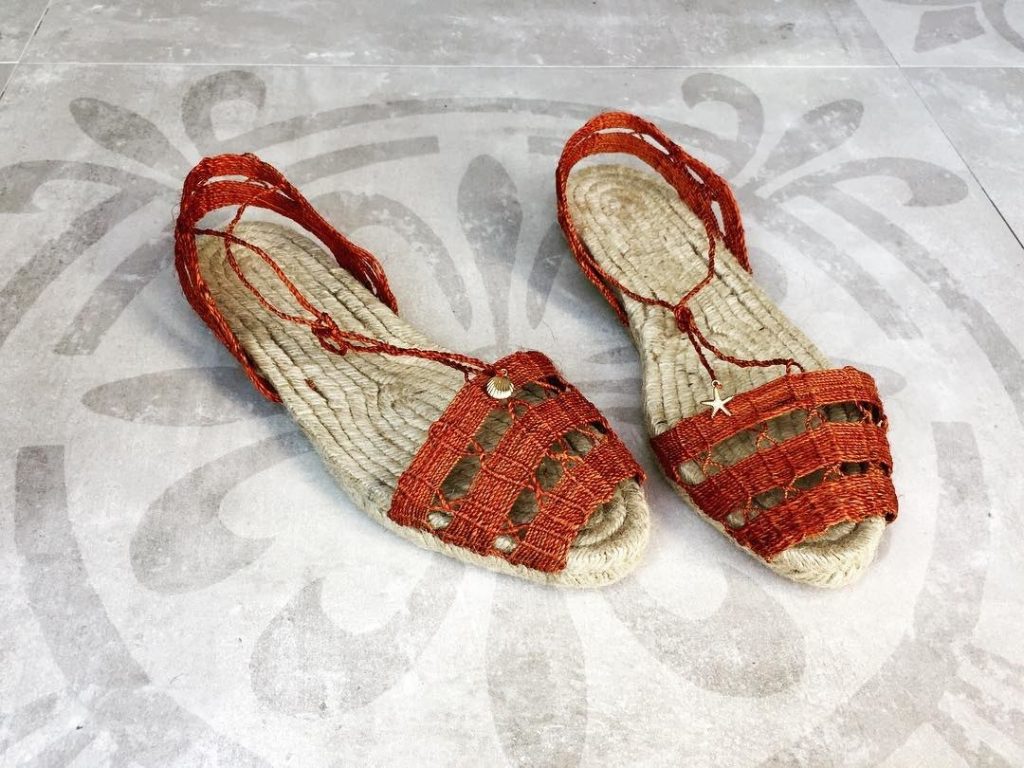 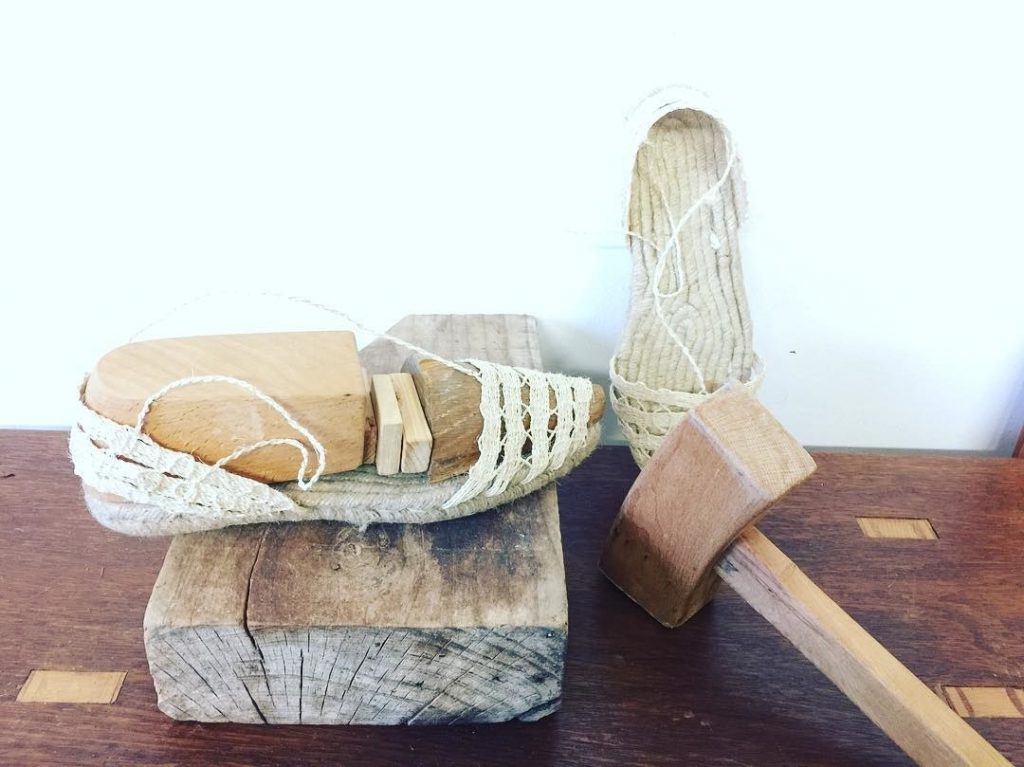