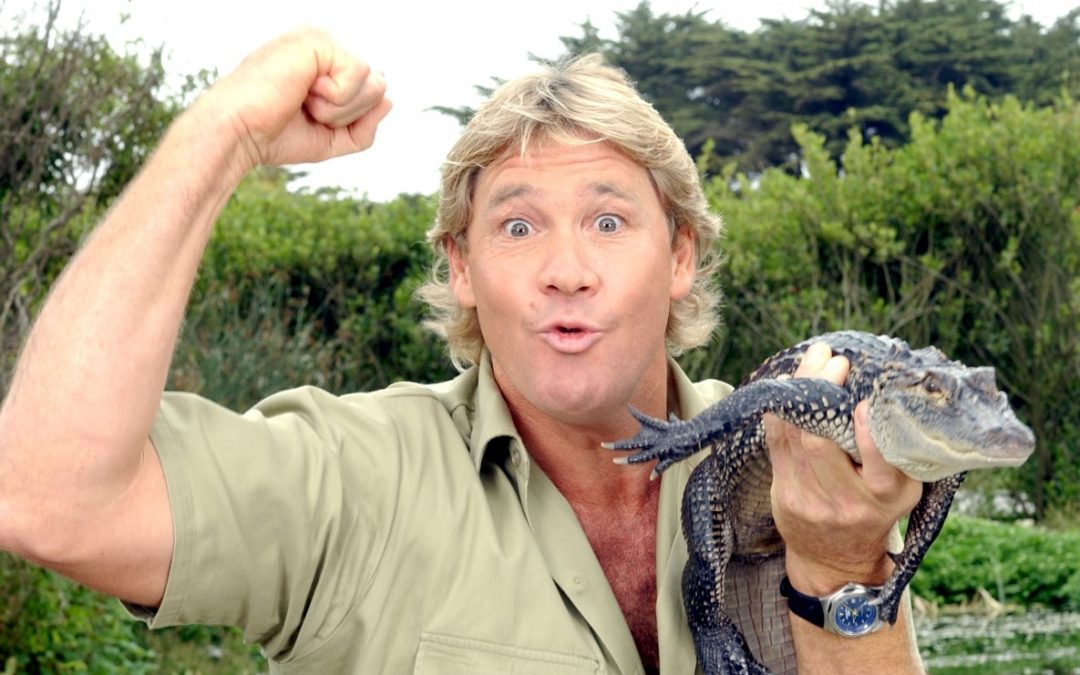 Steve Irwin is known as Hunter Crocodile, born on February 22, 1962, Essendon in Australia. Steve created an increase in awareness and understanding for many creatures who seemed less favored, one of them is a crocodile.

His popular television program and his work in what is now known as the Australian Zoo, has promoted conservation of animals and habitat. His sudden death on 4 September 4 at Batt Reef, Australia shocked the world, but his environmental vision was continued by his family and friends. 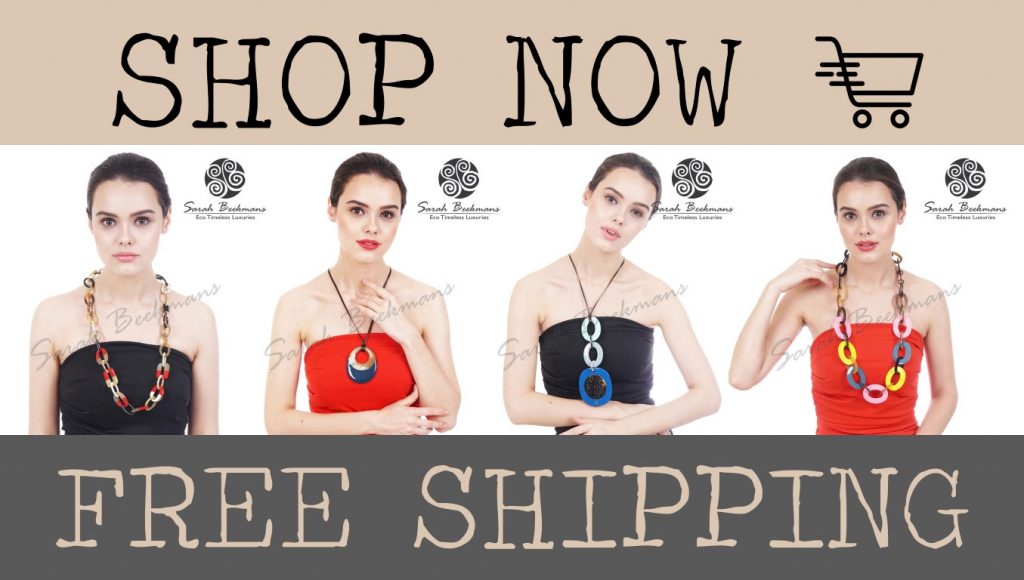 The childhood of Steve Irwin

As a child, his parents moved their families to Beerwah, Queensland, and opened the Beerwah Reptile Park in 1970. He grew up loving all wildlife, especially reptiles. Steve was able to catch his first poisonous snake at the age of six and often came to school late because he often stopped to save animals after he was able to convince his mother to pull over so he could save animals like lizards from the road.

By the time he was nine years old, Steve helped catch the troubled little crocodiles that roamed the ship’s ramps. The way he caught it was by jumping on them in the water and rolling it back into the boat. He always has a unique sixth sense when it comes to wildlife and spends his life honing those skills.

In 1980, the wildlife park was renamed as the Queensland Reptile and Fauna Park. The place is Steve’s house and the place he loves the most. He worked long hours with his best partner, Wes Mannion, caring for wildlife and maintaining the surrounding land on this place.

Steve Irwin and His Passion for Crocodile

Steve spent months living in the most remote areas of Far North Queensland to catch troubled crocodiles for the Queensland government due to his love and passion to the crocodiles. He did all this with his little dog named Sui. Steve developed a crocodile capture and management technique that is now used against crocodiles throughout the world.

Steve took over the management of the park on October 4, 1991. Two days later, he met Terri Raines, a tourist who visited the place. On June 4, 1992, they decided to get married in Eugene, Oregon. Instead of a honeymoon, the couple began filming wildlife documentaries while relocating troubled crocodiles in Far North Queensland. The program was so successful that it turned into a series and that’s where the story of the TV series The Crocodile Hunter was born. The TV series is a documentary film that was broadcast internationally, which Steve organized with his beloved wife, Terri.

Steve and Terri work tirelessly to improve and expand their wildlife park. By naming it the ‘Australia Zoo’ in 1998, their vision to make it the world’s best zoo began to pay off. Steve’s message about “Conservation through exciting education” is achieved every day at the zoo.

Steve appreciates every opportunity to share his love for wildlife with his children, Bindi and Robert. He instilled in them that it was a need to treat every living thing with kindness. Steve is very proud of his children and often says that he hopes he will be a good father for his two children.

In July 2006, Steve and Terri compiled a ten-year business plan for their beloved zoo. But tragically, Steve died two months later. His enthusiastic family continues to strive to achieve all the goals that Steve Irwin wants to achieve and continue to develop the Australian zoo. 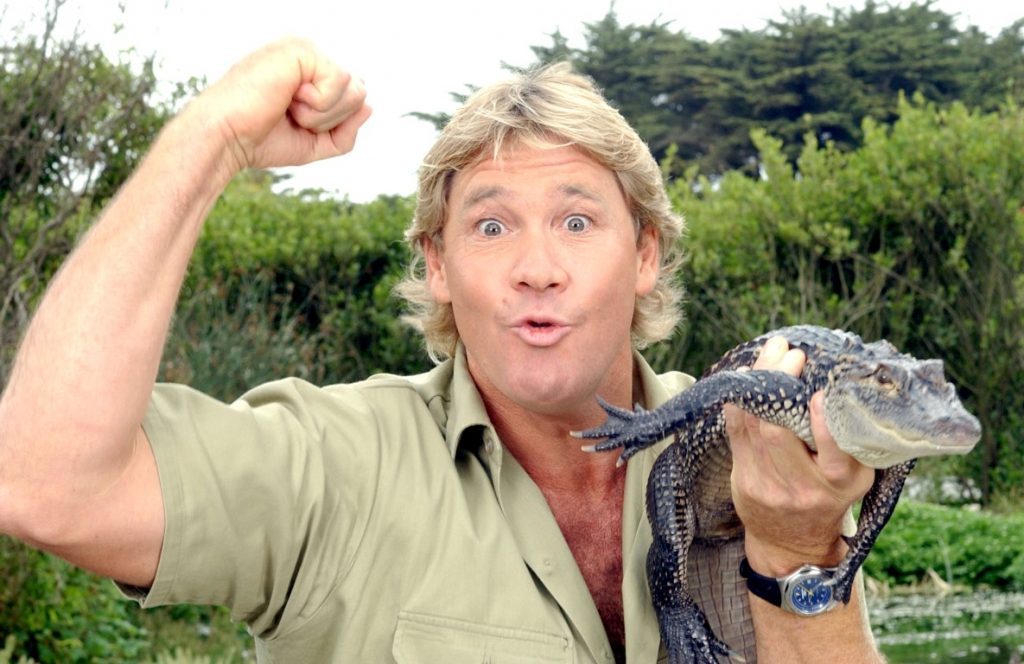 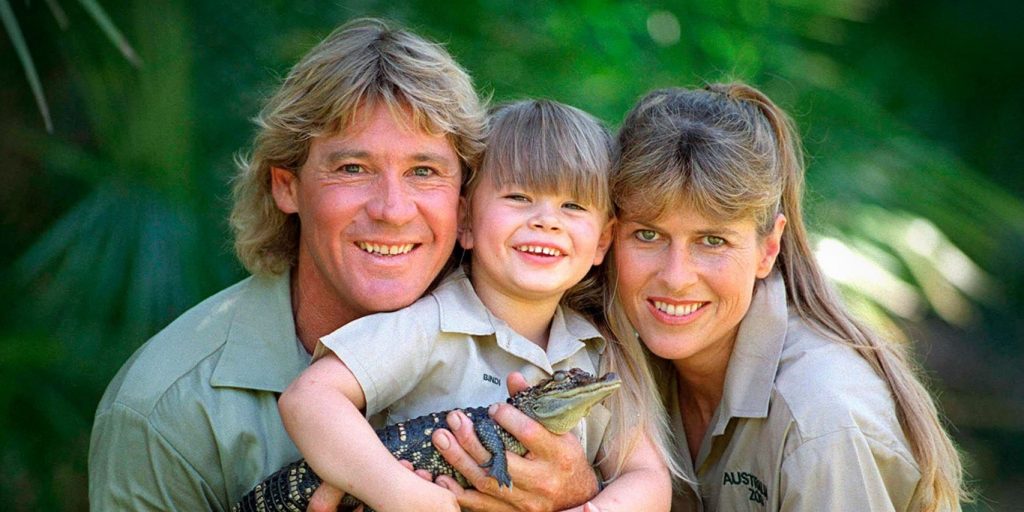 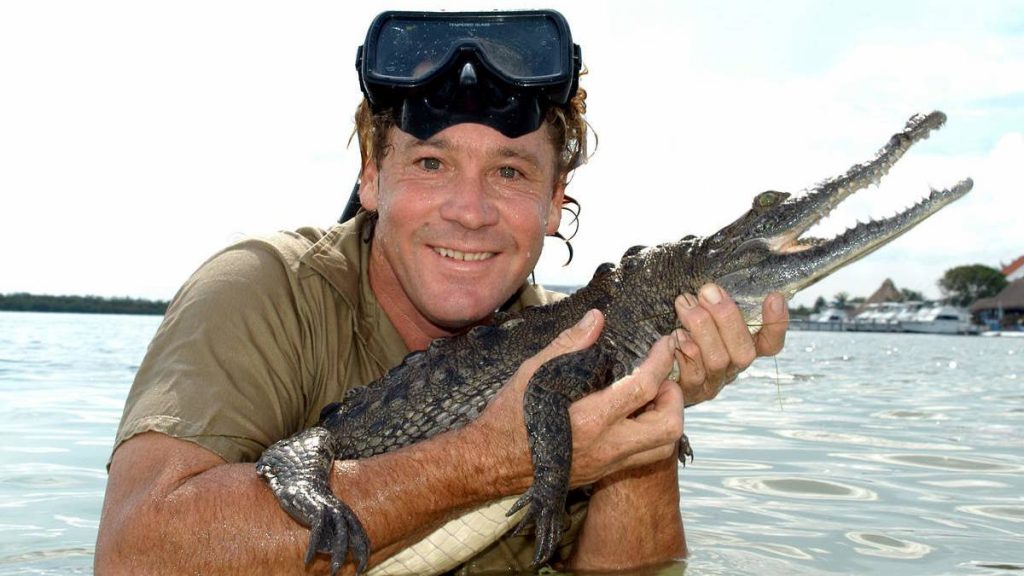 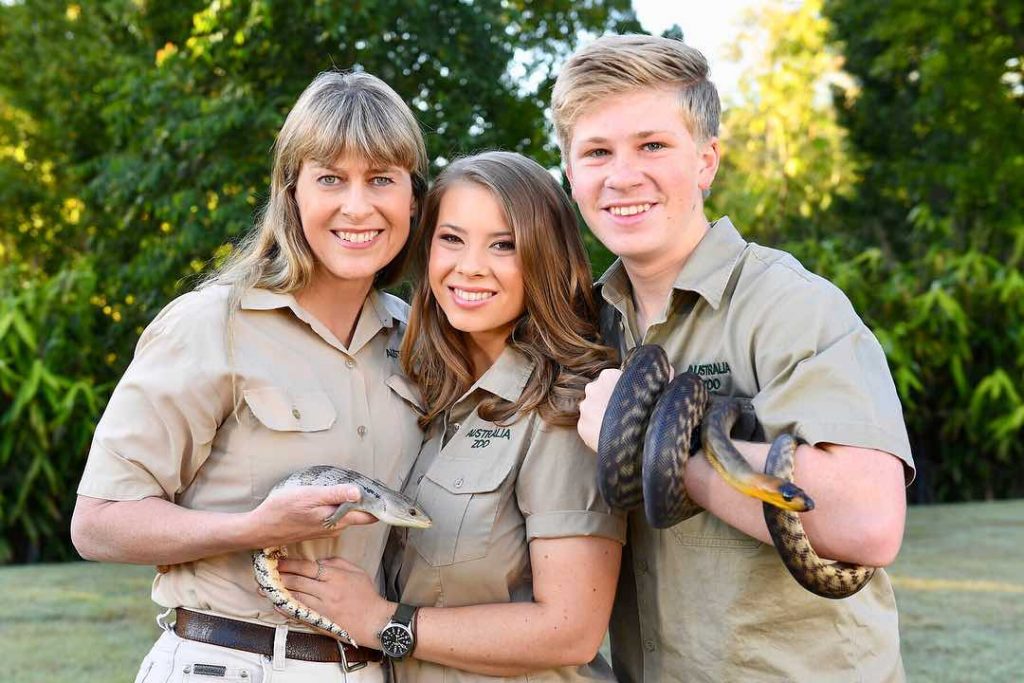