The Dimmed Beauty of Venice

Venice or Venezia (in Italian) is a city in northeastern Italy and the capital of the Veneto region. The city is located in the middle of the lagoon at the northwest end of the Adriatic Sea, among a group of 118 small islands separated by canals and linked to a bridge of about 400 pieces.

The canals are made for boat trails and strengthen the archipelago so the buildings can be built. The bridges built on canals to make it easier for pedestrians to cross the islands. All the channels that can be found there make this city are often referred to as a canal city.

The city is famous for its water transportation facilities available there, such as water buses and gondolas. The main public transport facilities in this canal city are motorized water buses that sail through regular routes along the Grand Canal and between the islands of the city.

The gondola that is still used by native people today is the traghetto which is a boat-type water boat rowed by two people.

Venice is an extraordinarily beautiful city. Even an English poet, Samuel Rogers (1822), once described the beauty of this city in his poetry. No wonder, famous architects and artists such as Palladio, Titian, and Tintoretto contribute to beautifying this city to be described as la Serenissima or  “magnificent”.

Unfortunately, recently the beauty of the city of Venice has snatched away. It was recently rumored that there was a strange phenomenon in the city, which dried up some canals in a tourist town located in northern Italy.

The drought is thought to be the result of weather anomalies that have occurred in recent months that have left the lagoon surrounding the Venezia dried up and eventually some canals in the central part of the city are losing water.

The drought caused many gondolas to stop operating and only parked at the bottom of the canal. The Grand Canal is temporarily only open to city water buses that have been diverted from smaller channels. The continuity of the tourism industry in this city became a hassle. What’s even make it worse, the beauty of this city is reduced, not as usual.

Extreme weather in winter with unusual temperatures touted the tidal cycle of the waters around Venice, was further exacerbated by the super blue blood moon phenomenon. This phenomenon causes the Adriatic Sea surface to shrink and move to warmer Mediterranean waters.

Based on research conducted by an ecological research team from Ca ‘Foscari University, the weather anomaly causes a decrease in tidal heights in Adriatic waters.

This also led to the flow of water to the canals in the city of Venice obstructed and made it suffered from drought. Not to mention the added impact of rainfall that fell drastically in the last three years so that makes the water level in this city down to more than 60 cm.

Current weather conditions are very difficult to predict. Although the water level in this canal city was almost below normal limits two years ago, it is strange that floods come many times in 2017 when heavy rains suddenly flushed the city of Venice in the transition season.

It proves that weather changes are now in dangerous conditions. Something bad could happen all of a sudden. Before this happens elsewhere, then we should be more active in updating the planet. Thus, beauty can also be created in every hemisphere, not just in Venice. 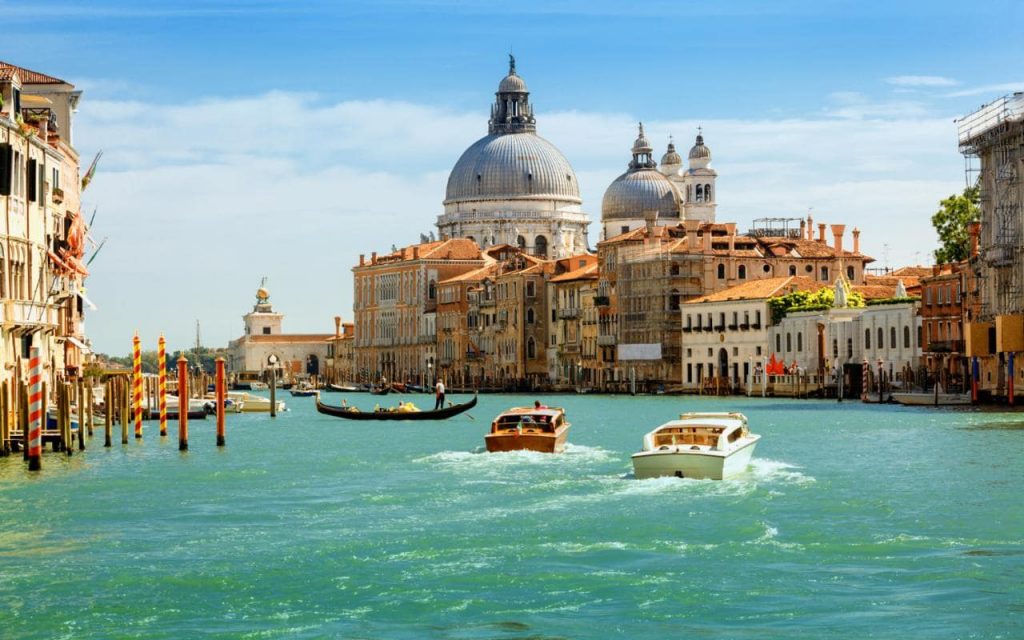 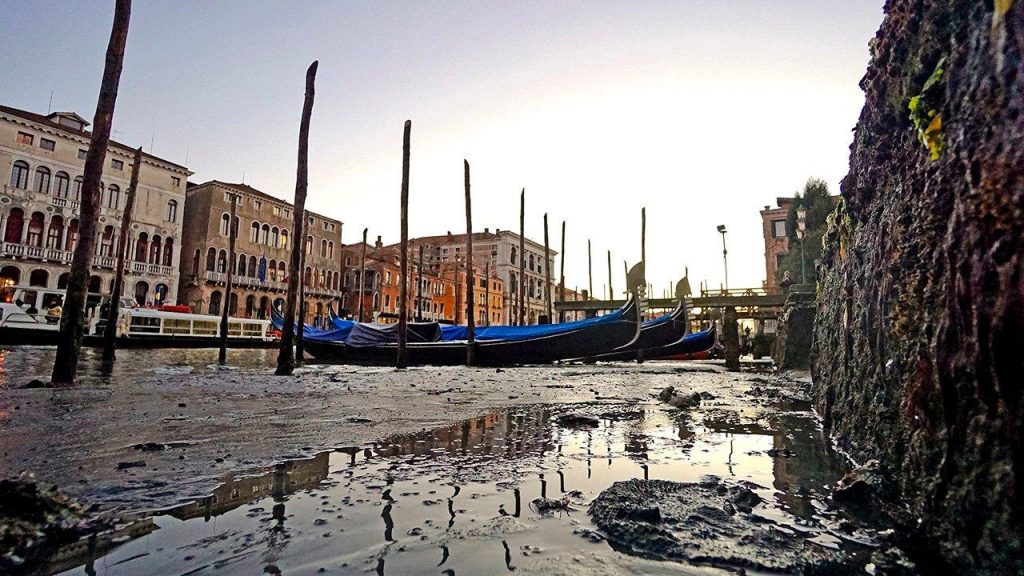 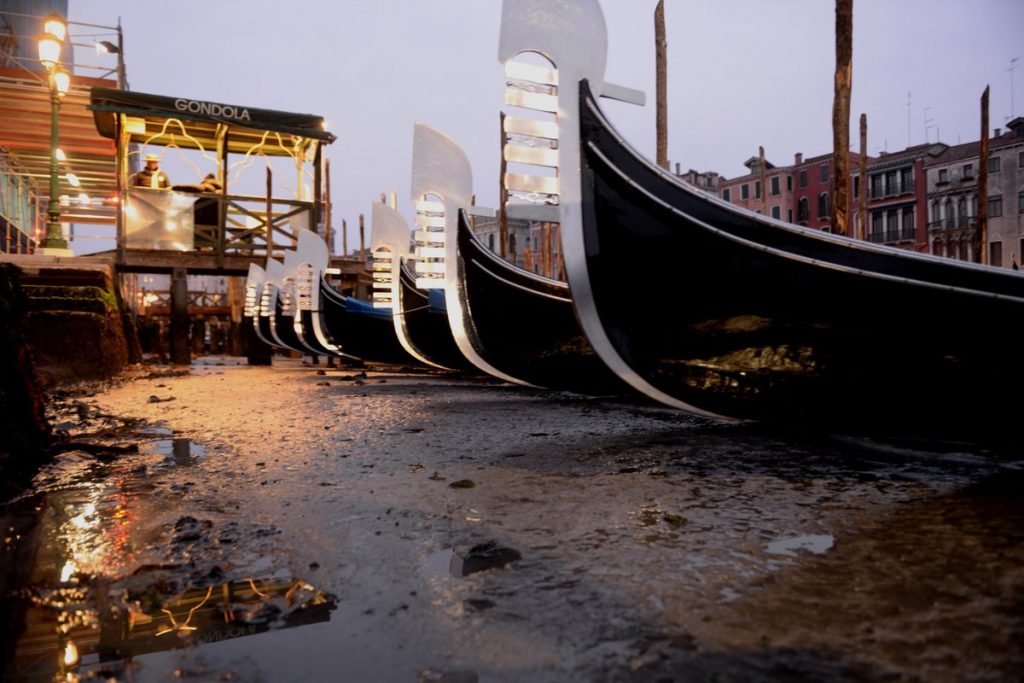 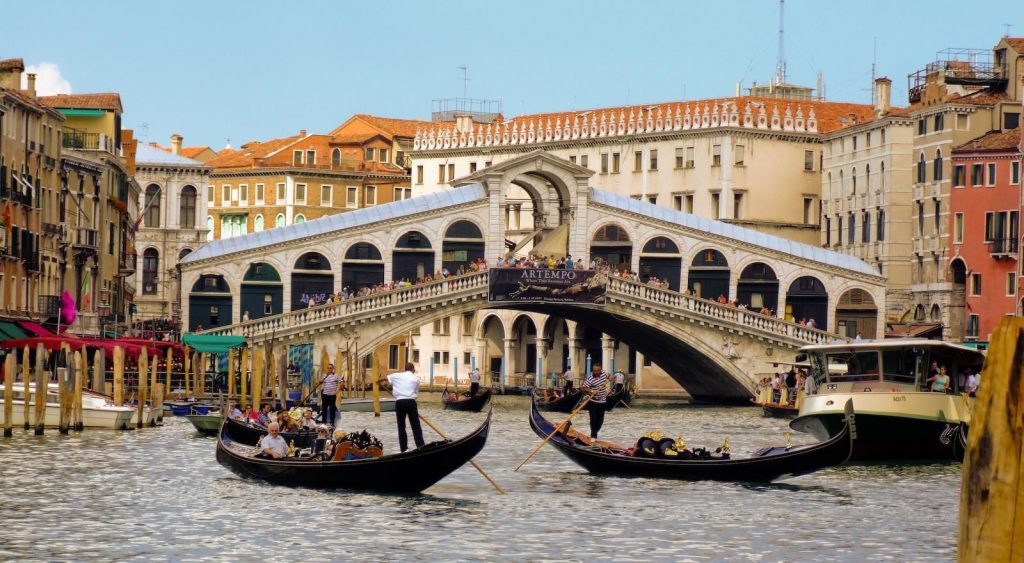 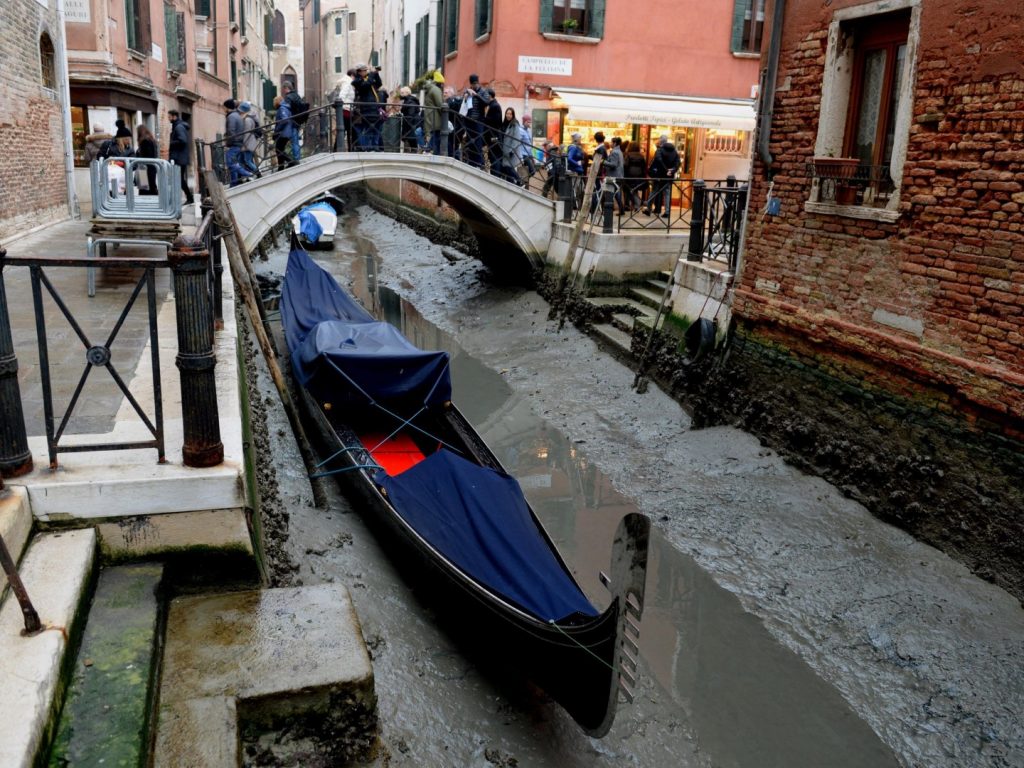