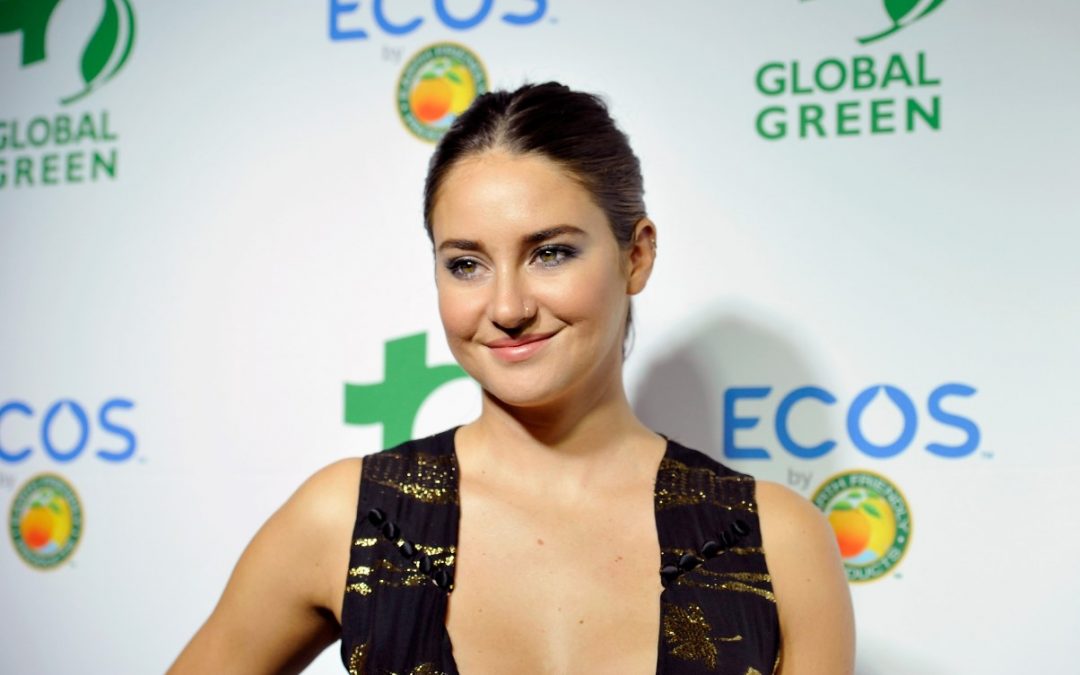 Shailene Woodley, whose full name is Shailene Diann Woodley was born on November 15, 1991, in Simi Valley, California, United States. Most people know this young actress as a woman who played Hazel in “The Fault in Our Stars.” Not many know that behind this, she is a philanthropist and environmentalist and is very concerned about the survival of indigenous people from the United States.

HER father, the Victor, is a high school counselor and mother, Lonnie Woodley, is a school principal. She began to pursue the world of modeling when she was four years old. The acting role was also followed and made her screen debut in 1999 in the film Replacing Dad and was followed by the film The District, The O.C. and Crossing Jordan.

In 2008, Woodley was the lead actor Amy Juergens in The Secret Life of American Teenager and in 2011 she began a big screen when appeared on Alexander Payne’s The Descendants along with George Clooney adapted from the Descendants novel. Her performance in the role of Alexandra King brought praise and recognition by the film industry. She won many awards including the MTV Movie award and the Golden Globe nomination.

She said that she was an environmental lover since high school and began reading about the food system in the United States. She wanted to find out what healthy actually meant because people said veganism or Paleo diet is healthy so she began researching Native American tribes and how they lived. She was fascinated by the fact that these native Americans could still run at the age of eighty and still have an incredibly muscular and nervous system, whereas in America when we reach our thirties, it is very difficult for us to lose weight and maintain our body and keep it healthy.

The whole concept of re-wilding comes through several friends and basically learns about adapting to your current situation. Herbalism is part of it and knows how to naturally heal our bodies and know about organic farming. She said that if we want to continue to live on this planet we need to protect them and save the earth and it all starts with us. She believes that organic farming is one way to make this happen.

Some Facts About Shailene Woodley

Woodley camped outside in NYC to demand that the city escape the use of dirty fuel. She also participated in the parade the next day to support clean energy. Woodley was also an active participant in the Dakota Access Pipeline protest. #NoDAPL is a grassroots movement in response to the Dakota Access Channel belonging to the Energy Transfer Partner. Most of the protesters were native American environmental activists because the production of pipes violated their holy land and threatened drinking water around it.

Shailene Woodley And All It Takes Organization

Shailene and her mother founded a non-profit organization, All It Takes. This program focuses on teaching children to practice empathy and compassion in the hope of encouraging positive change for themselves and for those around them. The organization organizes an annual leadership camp for high school students in California to provide support and spread goodness. Shailene said that the focus of the All It Takes exemplifies her role as Tris, a strong female leader in the film, “Divergent.”

Woodley states that people use Native American heritage – such as headdresses, Moccasins, and jewelry inspired by Native Americans as a fashion trend but fail to respect their culture. Woodley was awarded at the 20th Global Green Environmental Award and received the Entertainment Industry Environmental Leadership Award for her contribution to the All It Takes Organization.

The CEO of the Environmental Media Association Award expressed his satisfaction in Woodley’s commitment to make a difference and highly respect for her involvement and dedication to social and environmental issues. Shailene Woodley’s efforts to live sustainably based on indigenous culture for example by using herbal medicines, buying used clothes, shopping in large quantities and eating local food is a good example for all of us. 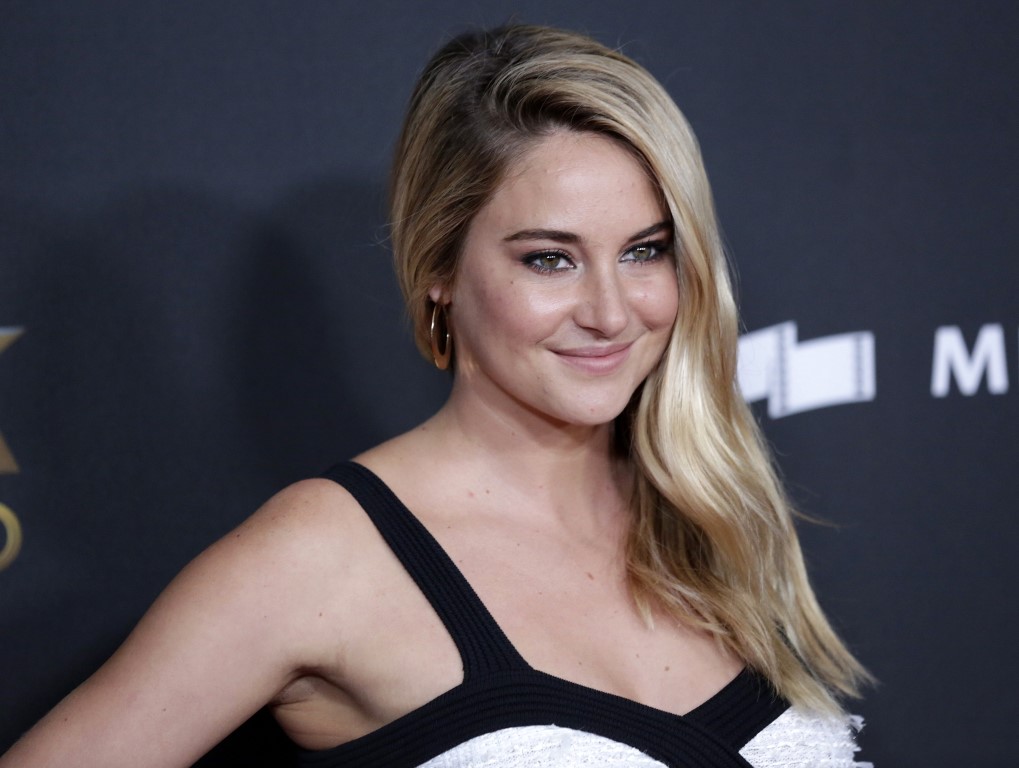